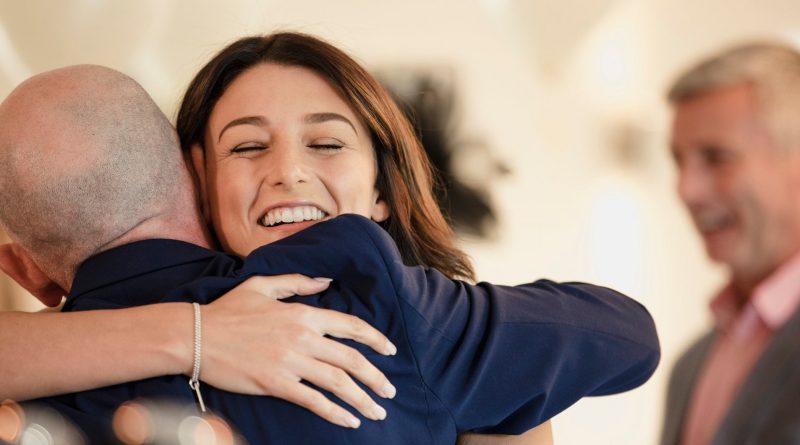 Even in a digital age, we crave real human contact. Here’s why.

Physical contact distinguishes humans from other animals. From a warm handshake
or sympathetic hug to a congratulatory pat on the back, we have developed complex languages, cultures, and emotional expression through physical contact. But in a tech- saturated world, non-sexual human touch is in danger of becoming rare, if not obsolete. Despite the benefits of digital advancement, it is vital to preserve human touch in order for us truly to thrive.

Humans become nearly unrecognizable in the absence of touch. Two hundred years ago, French scientists spotted a creature resembling a human running through the forests. Once captured, they determined he was 11 years old and had run wild in the forests for much of his childhood. Originally the child, “Victor,” was determined to be an

idiot; French physicians and psychiatrists eventually concluded he had been deprived of human physical touch, which had retarded his social and developmental capacities. 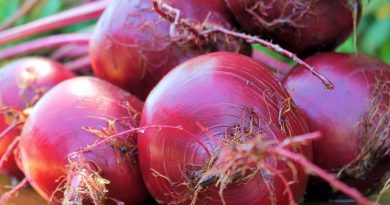 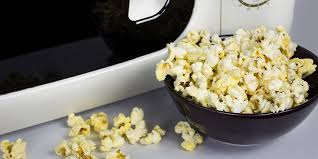 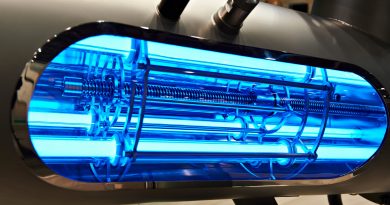