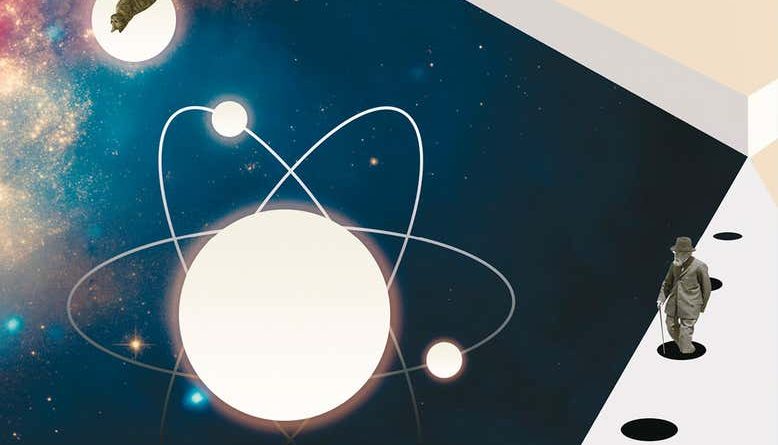 Phenomenology is a philosophical tradition or movement of the first half of the 20th Century, which is based on the premise that reality consists of objects and events (“phenomena”) as they are perceived or understood in the human consciousness, and not of anything independent of human consciousness.

It is the study of experience and how we experience. It studies structures of conscious experience as experienced from a subjective or first-person point of view, along with its “intentionality” (the way an experience is directed toward a certain object in the world). It then leads to analyses of conditions of the possibility of intentionality, conditions involving motor skills and habits, background social practices and, often, language. For more details, see the section on the doctrine of Phenomenology.

As a branch of Philosophy of Mind, it has been central to the European Continental Philosophy tradition for most of the 20th Century. Many of its proponents, however, claim that it is related to, but quite distinct from, the other key disciplines in philosophy (Metaphysics, Epistemology, Logic and Ethics), and that it represents more a distinct way of looking at philosophy which has repercussions on all of these other fields.

Phenomenology, as it is understood today, is essentially the vision of one man, Edmund Husserl, which he launched in his “Logical Investigations” of 1901, although credit should also be given to the pioneering work on intentionality (the notion that consciousness is always intentional or directed) by Husserl’s teacher, the German philosopher and psychologist Franz Brentano (1838 – 1917) and his colleague, Carl Stumpf (1848 – 1936). 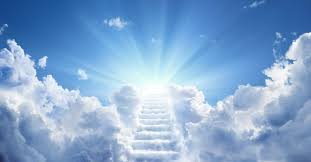 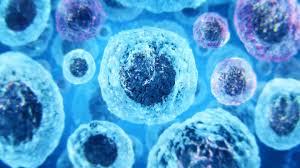 The Wisdom of Your Cells 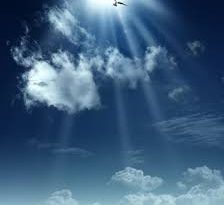 Journey of Souls with Michael Newton