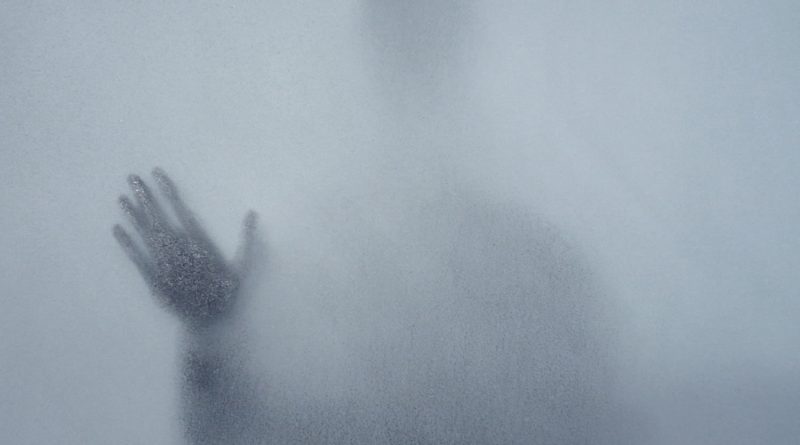 Soon after World War II, Winston Churchill was visiting the White House when he is said to have had an uncanny experience. Having had a long bath with a Scotch and cigar, he reportedly walked into the adjoining bedroom – only to be met by the ghost of Abraham Lincoln. Unflappable, even while completely naked, Churchill apparently announced: “Good evening, Mr President. You seem to have me at a disadvantage.” The spirit smiled and vanished.

His supposed contact with the supernatural puts Churchill in illustrious company. Arthur Conan Doyle spoke to ghosts through mediums, while Alan Turing believed in telepathy. Three men who were all known for their razor-sharp thinking, yet couldn’t stop themselves from believing in the impossible. You may well join them. According to recent surveys, as many as three quarters of Americans believe in the paranormal, in some form, while nearly one in five claim to have actually seen a ghost.

Intrigued by these persistent beliefs, psychologists have started to look at why some of us can’t shake off old superstitions and folk-lore. Their findings may suggest some hidden virtues to believing in the paranormal. At the very least, it should cause you to question whether you hold more insidious beliefs about the world. 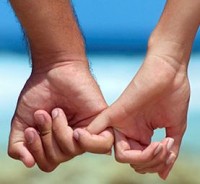 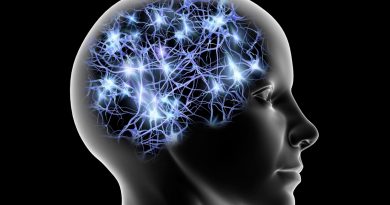 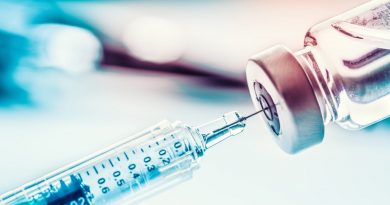 200 Signals of Harm Linked to Vaccination