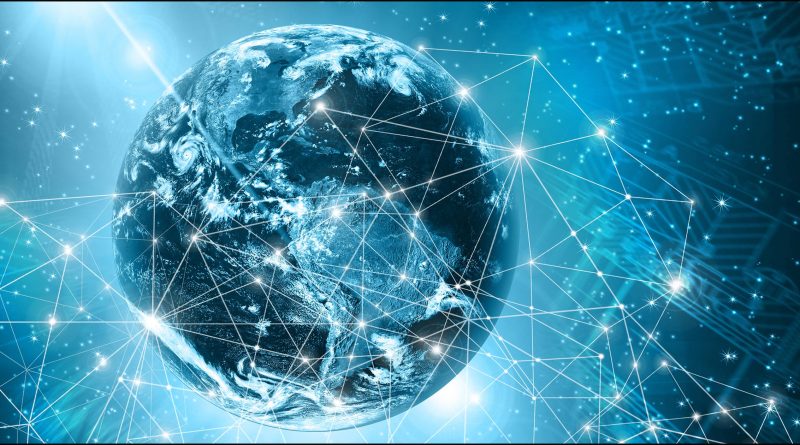 Interconnected technology is now an inescapable reality – ordering our groceries, monitoring our cities and sucking up vast amounts of data along the way. The promise is that it will benefit us all – but how can it?

In San Francisco, a young engineer hopes to “optimise” his life through sensors that track his heart rate, respiration and sleep cycle. In Copenhagen, a bus running two minutes behind schedule transmits its location and passenger count to the municipal traffic signal network, which extends the time of the green light at each of the next three intersections long enough for its driver to make up some time. In Davao City in the Philippines, an unsecured webcam overlooks the storeroom of a fast food stand, allowing anyone to peer in on all its comings and goings.

What links these wildly different circumstances is a vision of connected devices now being sold to us as the “internet of things”. The technologist Mike Kuniavsky, a pioneer of this idea, characterises it as a state of being in which “computation and data communication [are] embedded in, and distributed through, our entire environment”. I prefer to see it for what it is: the colonisation of everyday life by information processing.

Though it can often feel as if this colonisation proceeds of its own momentum, distinct ambitions are being served wherever and however the internet of things appears. The internet of things isn’t a single technology. About all that connects the various devices, services, vendors and efforts involved is the end goal they serve: capturing data that can then be used to measure and control the world around us. 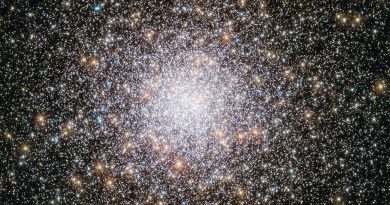 This space engine breaks a law of physics. But a NASA test says it works anyway. 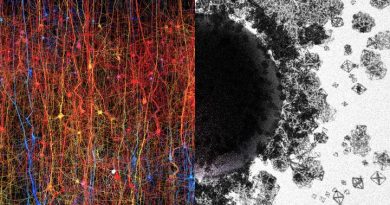